Calculating Projection Distance to the screen 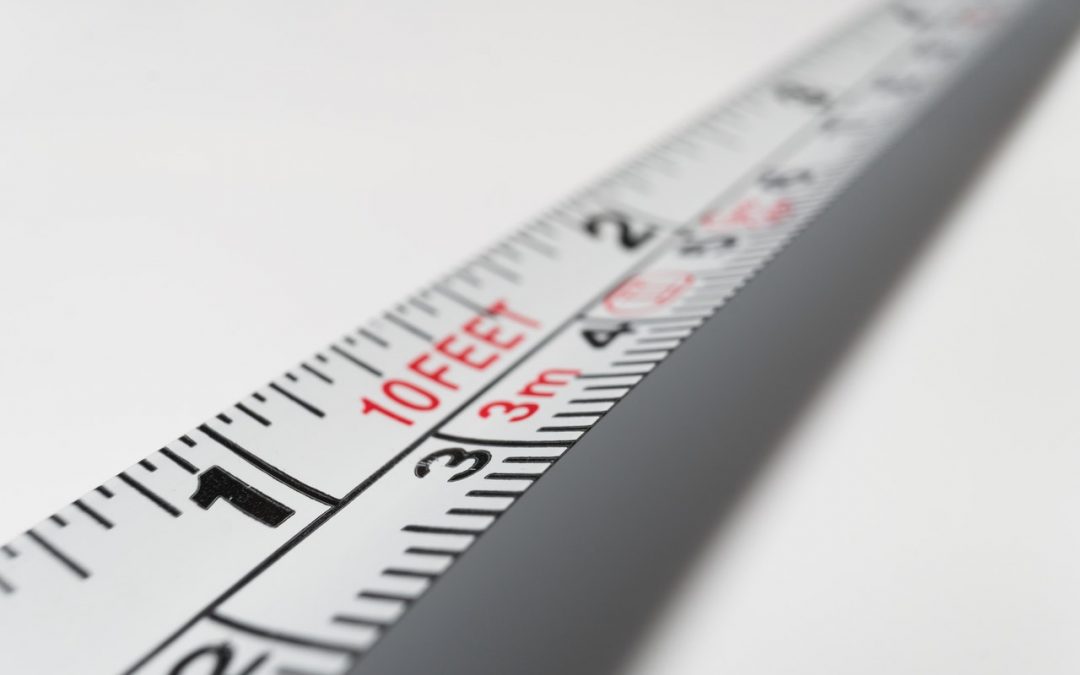 Thinking of building a projector setup for your home but you’re not too sure if you’ve got the space for a 120″ wide screen? This article will cover how to determine the projection distance needed to project a sizeable image depending on the projector’s specifications.

Let’s start off with a projection image that’s 120″ diagonally with a 16:9 format. The same formula can be applied to get the projection distance for any image size or format later on. The projector we’re basing upon is the Epson EH-TW5650, the entry-model for Epson’s home-theatre projectors. Look up the specifications for the EH-TW5650, the number that we’re looking for is the projector’s throw ratio or projection ratio.

The EH-TW5650 has a throw ratio of 1.33-2.16, for now, let’s take it as just 1.33, we’ll get back to why it’s a ranged value. With the desired projected image size and the projector’s throw ratio, we can calculate the projection distance. The formula is as follows:

The final value you’ll get is 139.65″ or 3.55m, this is the minimum required distance needed to project a 120″, 16:9 image. There you have it, that’s how you can calculate the projection distance. What’s left now is to measuring your room space and getting the right setup.

Earlier, when we looked up the throw ratio for the EH-TW5650, we noticed that it had a range value of 1.33-2.16. The reason behind this is that the projector features a zoom capability. This allows you to adjust the size of the image without having to physically move the projector. This feature is helpful for it allows for a more flexible projector placement. It also gives you the choice to either maximise or close the projection distance. We’ll talk more about this in another article.

Dear patrons, we're glad to inform you that the following services will be reinstated during Phase Two.

The following services will remain unavailable until regulations are lifted:

Please note that new deliveries may take some time due to the existing backlog.

Self collection can be done at the following venue:

If you have any further enquiries, please email us at sales@bigshinesg.com. We at Big Shine Singapore thanks you for your kind understanding, let's work together during this trying times as a nation. #SGUNITED.